Honored for being the oldest living cities in the world, the holy Hindu city of Varanasi is also known as Banaras and Kashi. Displaying the best picturesque of Indian culture, it’s the most colourful and fascinating Hindu pilgrimage sites in India. Several pilgrims come here to wash away their sins by dipping in river Ganges. Besides the religious significance, Varanasi is also famous for its local specialties, Banarsi saree, pan, and peda. Seated on the northern belt of India, this glittering city of Varanasi experience extreme weather conditions, especially in summer and winter. 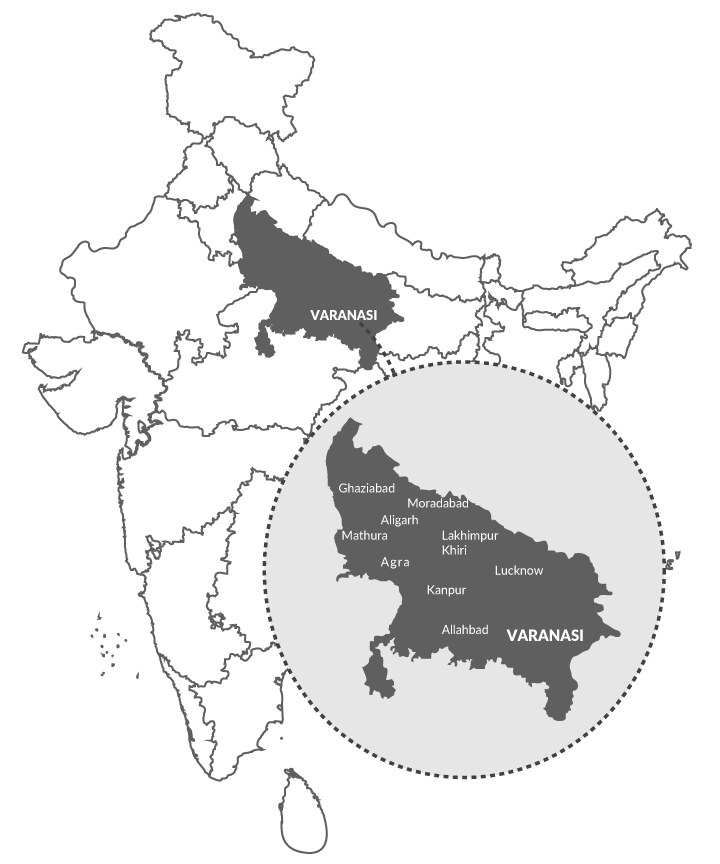 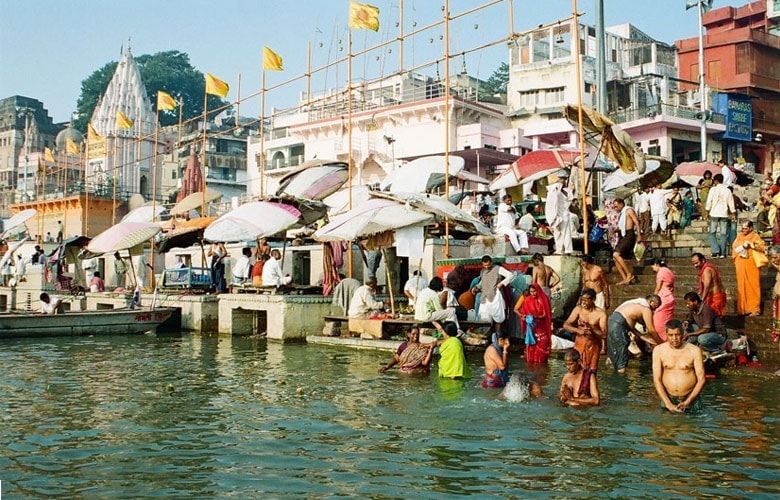 Also known as the main burning ghat, Manikarnika Ghat in Varanasi is considered one among the most auspicious Hindu sites to be cremated. In fact, there are dedicated outcasts known as doms, to take charge of carrying the bodies through the lanes of Old City. It’s the place where elderly adorers of Hindu religion prefer spending their last days in search of mokash, absolute deliverance from the cycle of rebirth. According to the Gupta Inscriptions, origin of this holy ghat was since the 5th century. 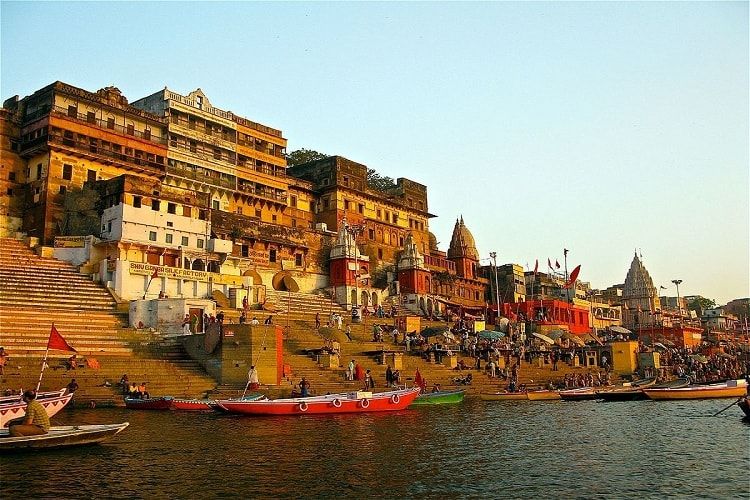 Assi Ghat is one of the biggest ghats in Varanasi, which witnesses a numinous confluence of holy river Ganga and Assi. On a daily basis, around 300 people visit Assi Ghat every morning to worship holy lingam of Supreme Shiva beneath a peepul tree. Similarly, each evening witnesses a particularly lively aura, as gath’s most bustling area fills up with cheerful hawkers dressed in colourful clothes and adorers who gathered for the evening aarti. 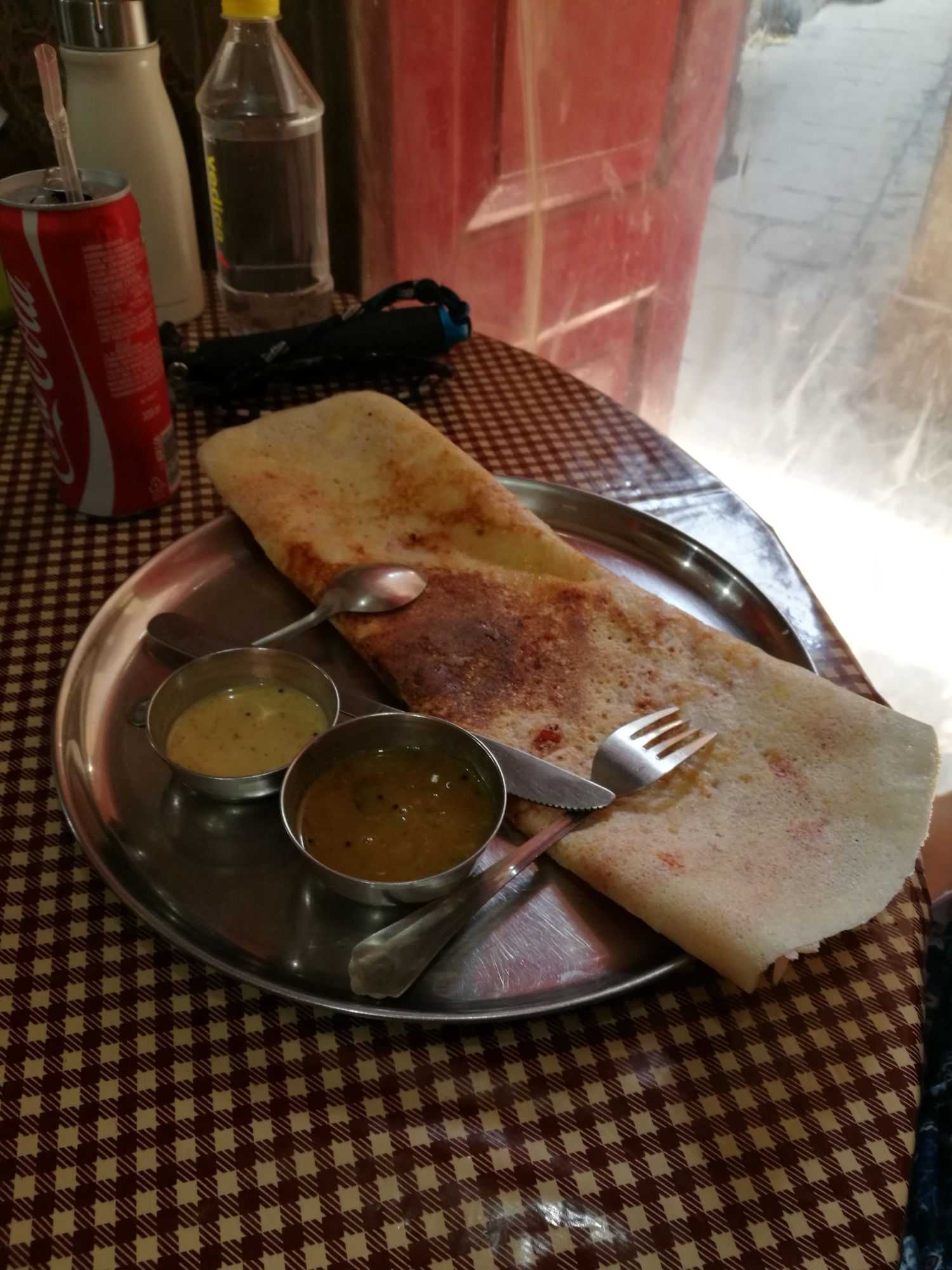 Dosa Cafe
It is a South Indian three-table café in Varanasi. Run by a local couple, this café is famous for serving an out-of-the-box fusion of traditional south Indian dishes coming out from Chef Ranjana’s kitchen. Creatively cooked idli and dosa are the special attractions of this small café. 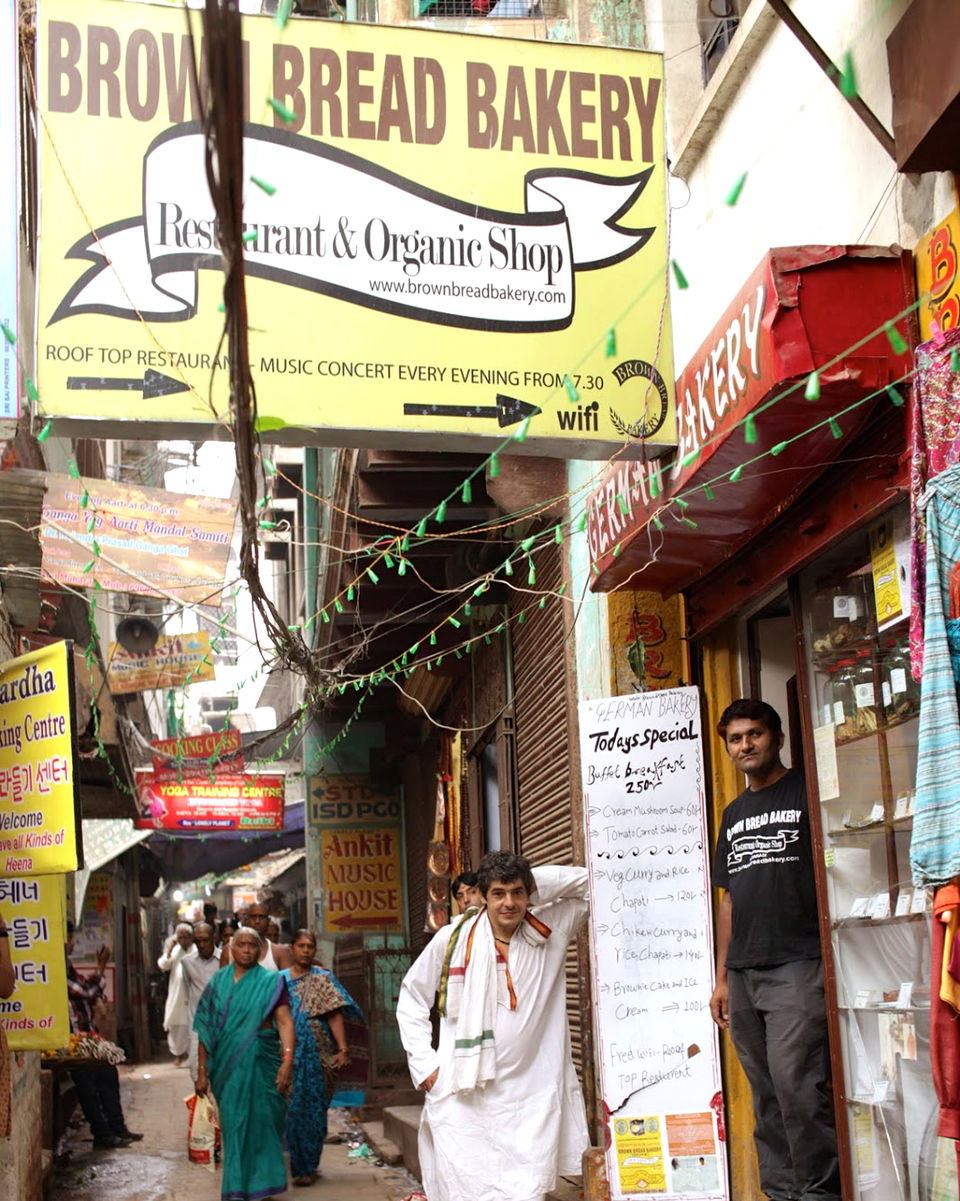 Brown Bread Bakery
This bakery is quite famous in Varanasi, and the credit goes to its interesting menu. Offering a menu full of 40 varieties of European-quality cheese & 30 varieties of bread, this bakery is also famous for offering fantastic glimpses of the river Ganges with Indian classical music in the background.

Aman e Khas
This place is heaven for all those individuals who are looking for some meat dishes in the veg-loving Varanasi. Offering a menu full of varieties of tandoori kebabs, Aman e Khas is equally famous for its chicken handi curry. Beside food, its services and ambience both are worth paying a visit here.

Dolphin Restaurant
It’s a roof top Indian restaurant at Rashmi Guest House that is perched high above the Man Mandir Ghat at Varanasi. Its breezy balcony offer fantastic views of the river Ganges which makes it a perfect place for having an Indian evening meal.  Also serves illicit beer, which is found here only in Varanasi.

Not So Budget Friendly 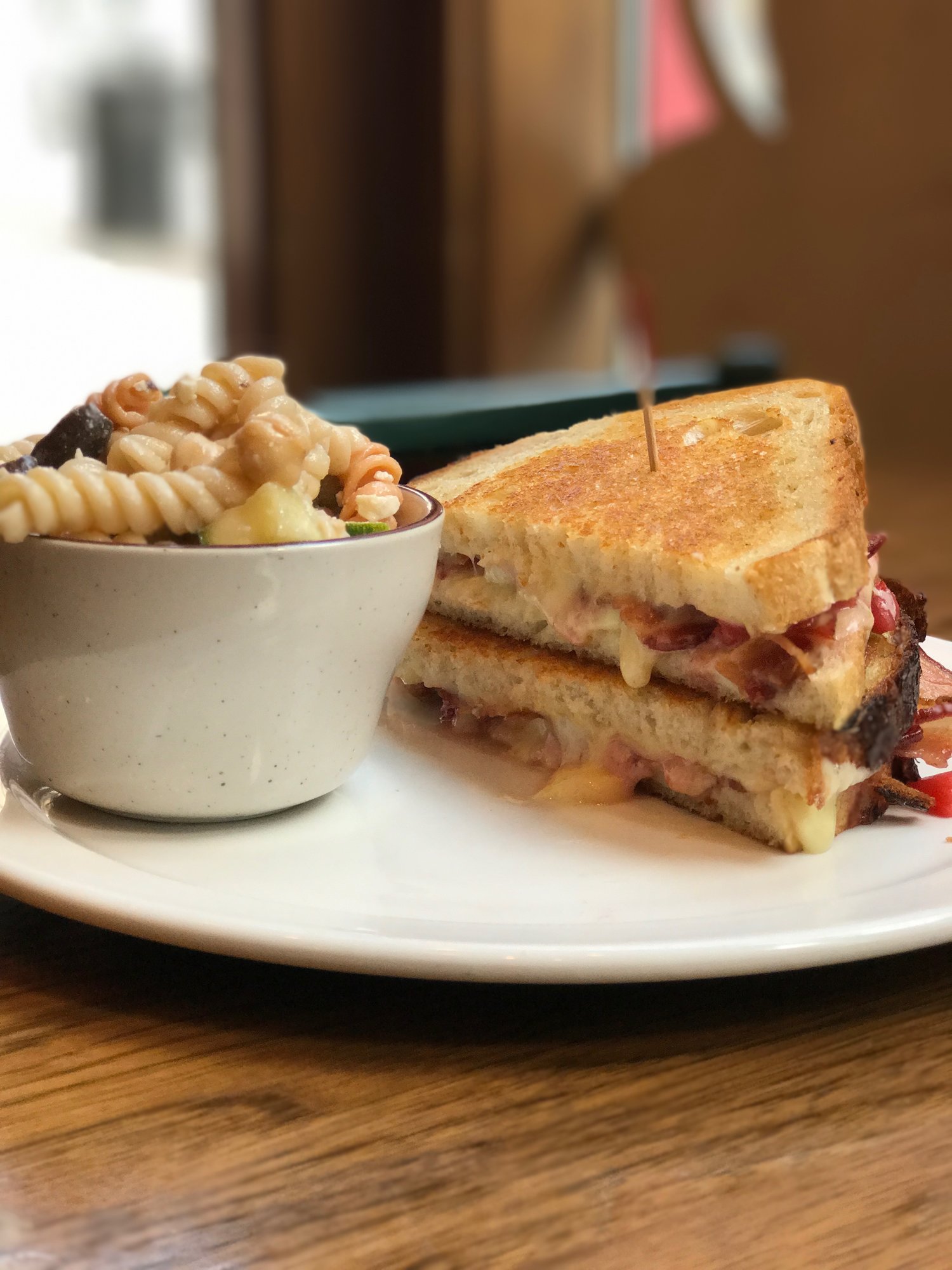 Darbhanga
It’s the perfect place to rest your hunger with Indian and Thai food. This Indian restaurant is quite popular among locals and tourist alike for serving a good list of mouth-watering continental and Thai food options. If you are in Varanasi, must visit Darbhanga to enjoy a classic meal. 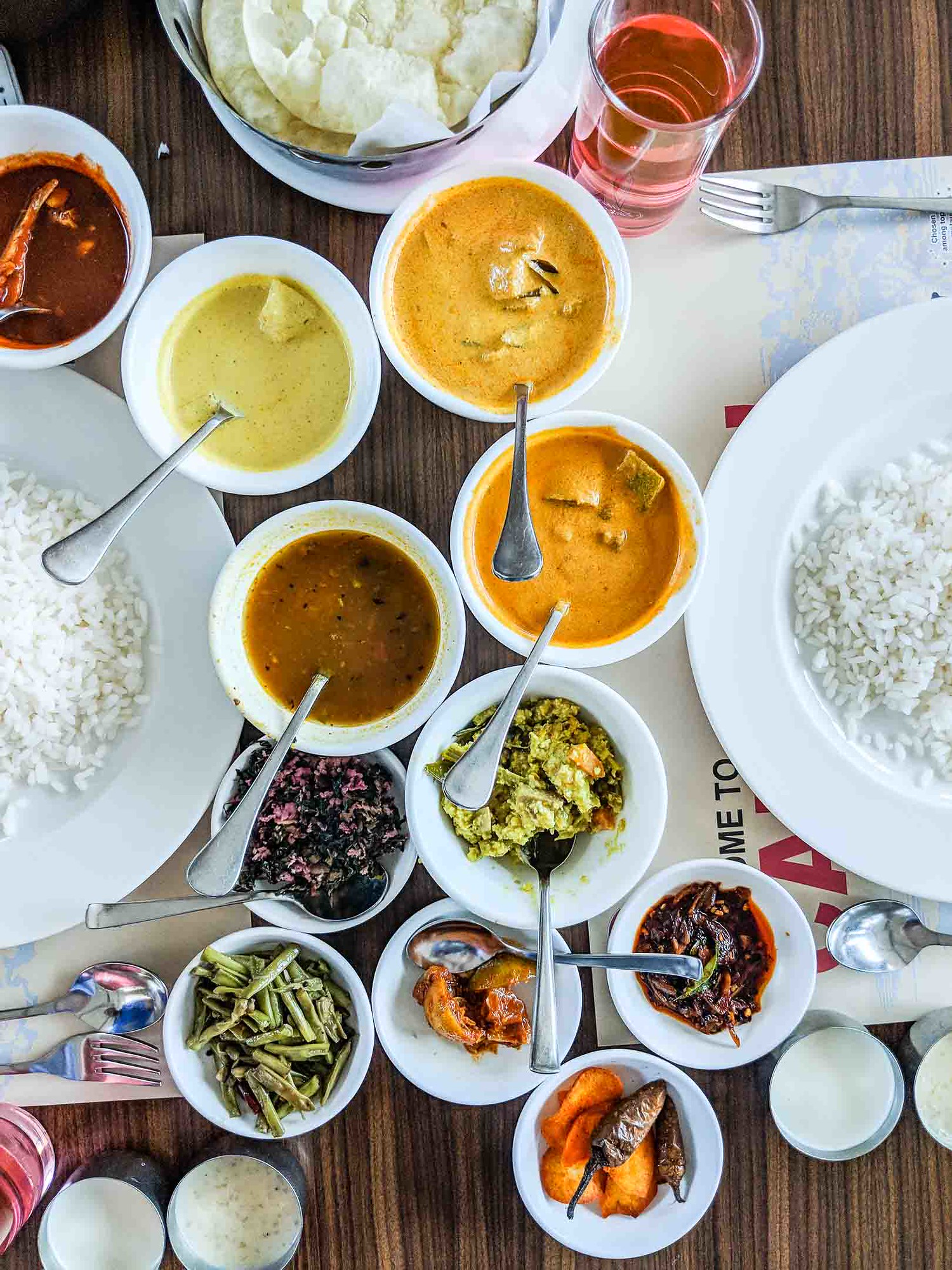 Caton Royal
Varanasi’s one of best top-end choices, Caton Royal isn’t only famous for endowing great values, but also for its global hodgepodge. Housed inside a nearly 200-year-old heritage building, this place is famous for its traditional Indian thali, but you’ll also get Chinese, Thai & Mexican dishes here.

The Keshari Restaurant
It’s no less than a paradise for vegetarians! Known as much for its dizzying array of excellent cuisines as for its implacable services, its half-century old interior is equally famous like its food. You’ll find out more than 40 varieties of paneer curries alone here. But, they can be a bit oily.

The Great Kabab Factory
It’s one of three dining options available at Radisson Hotel. Chef here uses regional ingredients to give an authentic local taste to each dish that is being served. If you wish to try its Mughlai dishes beside its specialty- kabas, then don’t forget to book in advance. Table reservation is needed. 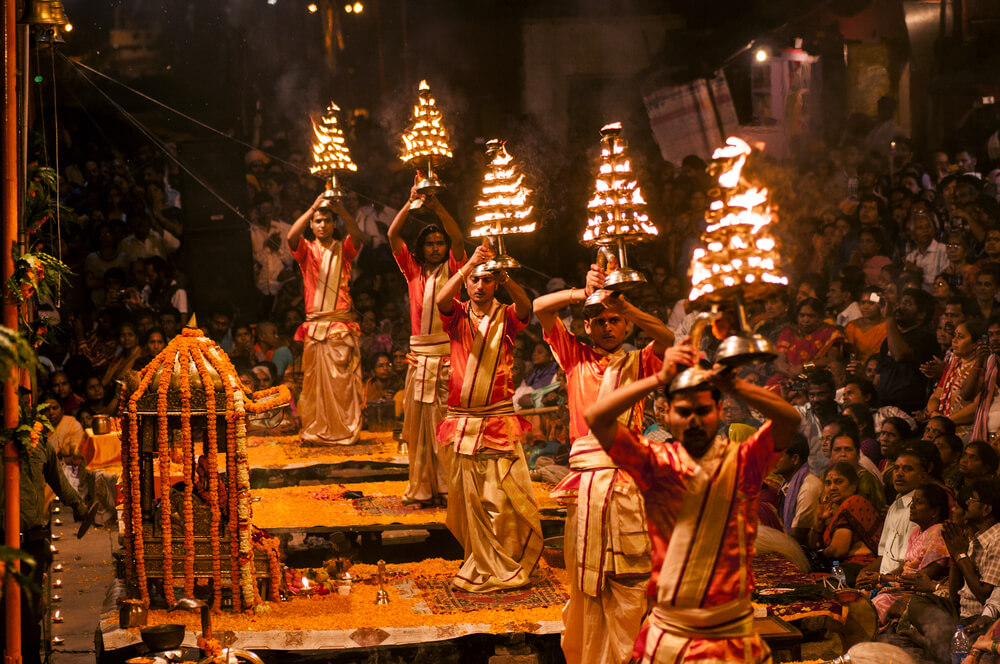 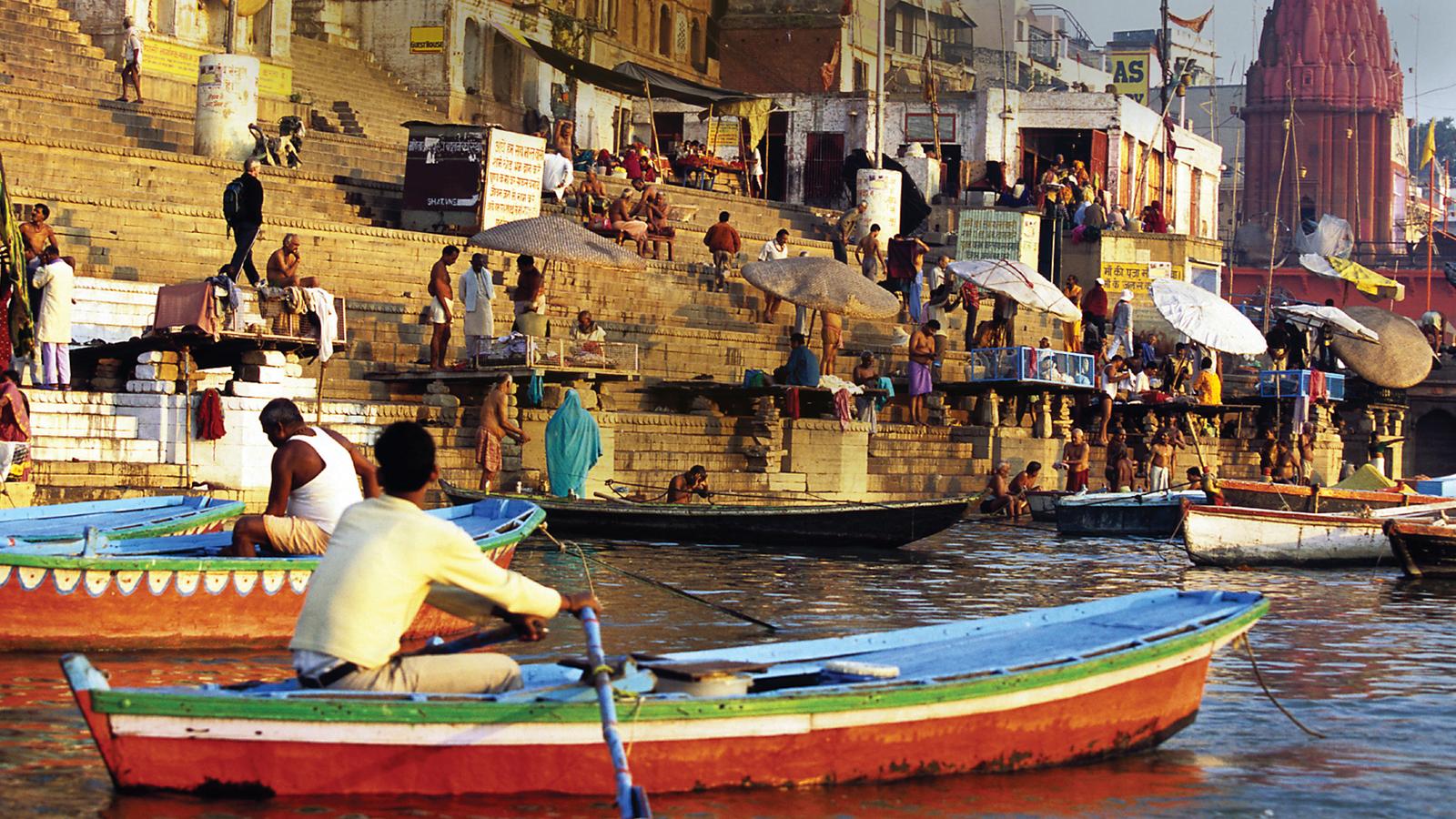 Boat Ride across Banks of Ganges 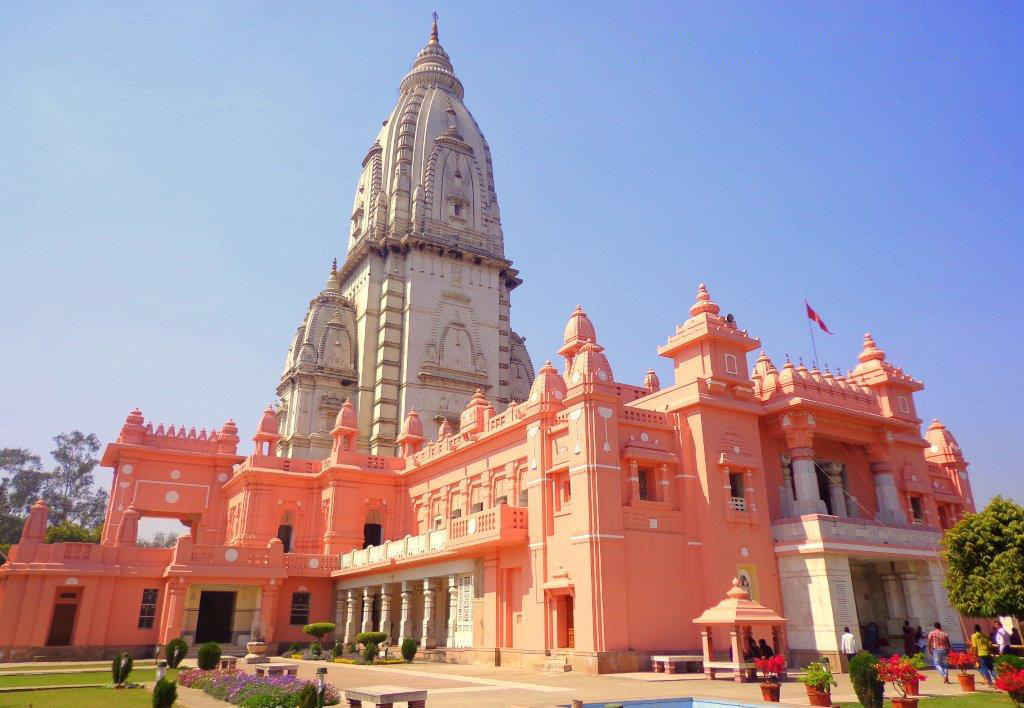 A Visit to Kashi Vishwanath Temple

It’s one of the liveliest ghats in Varanasi. According to the Hindu mythology, Brahma- the Creator sacrificed 10 horses during the rituals of Ashwamedha here. Apart from this legend, evening aarti is the main attraction of Dashashwamedh Ghat. Daily rituals, be it’s the evening prayer, shines of holy deepams, smoke from incense sticks or collective chanting on the melodious tunes of aarti, all create an aura that can light up the spirit of your souls within seconds. 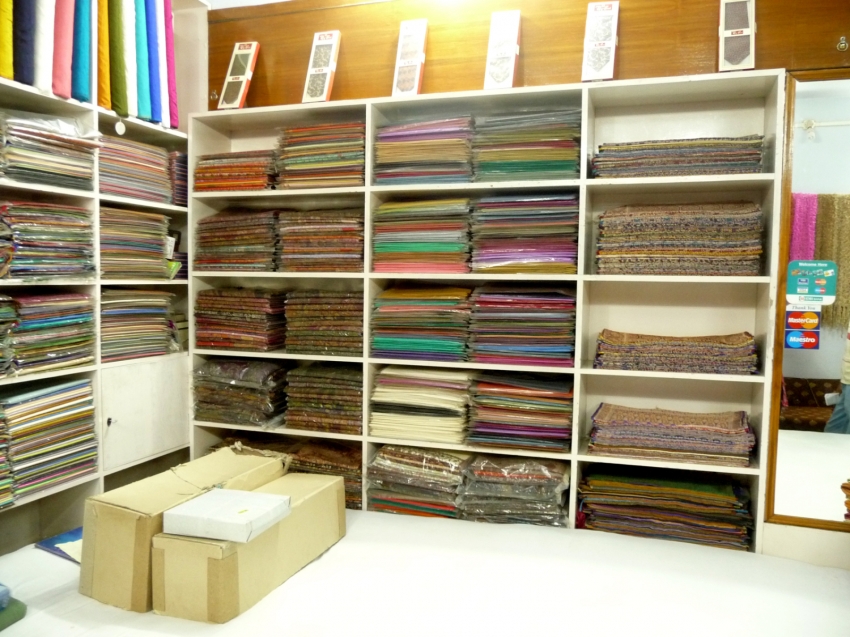 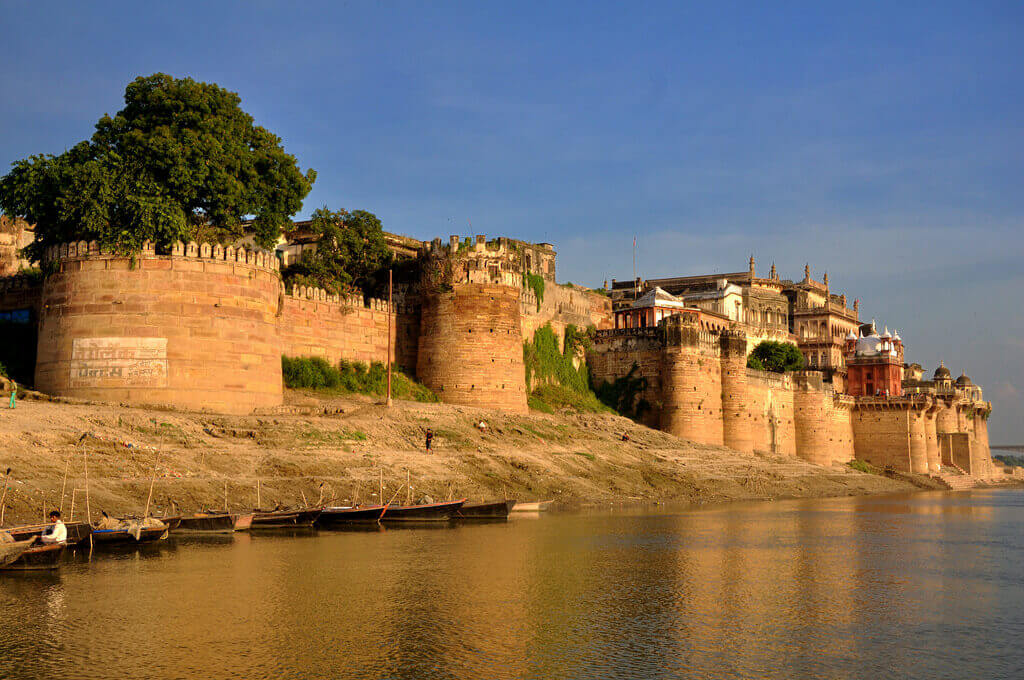 If you are willing to do some shopping in Varanasi, then Baba Black Sheep should be on your top list. This shop is famous worldwide for being one of the leading trader and exporter of scarves, stoles, home furnishing items, and the famous Banarasi Fabrics- Bnarasi Saree. Apart from this, you can also get Pure Pashmina, Metallic silk shawls here. This shop is the perfect place to witness astonishing work of Indian artisans and their craftsmanship who have carved out amazing creations on the fabrics. 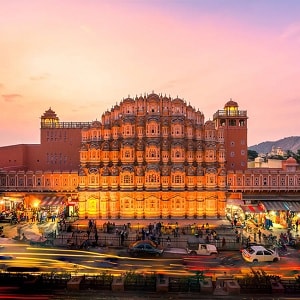